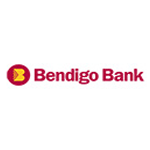 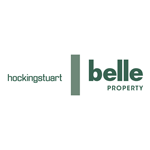 Words in Winter is a literary and arts festival held in August in the Hepburn Shire and surrounding districts. Words in Winter is a celebration of words, stories and ideas in all their forms shared by locals and visiting presenters through readings, poetry, theatre, music, talks, workshops, visiting authors, and exhibitions.
You can find out more about the festival here

We have an amazing programme coming your way this year!

After hours of curating, piecing together the important themes and feelings of 2021, we have constructed an intimate programme full of depth, warmth and the possibility of the wonderful things the future holds.

Opening the festival Thursday night will be Dennis Altman, known as a globe-trotting academic who is among the world’s most influential gay liberation and AIDS activists. He will be discussing his books with Neil Pharaoh: Unrequited Love and new book, God Save The Queen: the persistence of monarchies. He joins publisher Hilary McPhee, a highly influential and active leader of Australia’s literary community, notable both for encouraging Australian writers and as an astute critic of the literary and cultural landscape, in conversation with journalist and co-director of the festival, Kevin Childs. Her memoir, Other People’s Houses, is brutally honest, funny, sad, and insightful about worlds to which she was given privileged access.

The distinguished Castlemaine novelist Alex Miller will discuss his new non-fiction book, Max, with Jane Sullivan in an intimate Saturday afternoon at the Daylesford Town Hall at 2 pm.ABC investigative gun Louise Milligan will talk about Witness, her much praised expose of the brutal reality of our court system and its failure to safeguard the most valuable. International prize-winning historian Cassandra Pybus turns a vivid spotlight on Truganini, one of the most fascinating women in our history.

Local writer, Mahmood Fazal, will be joined by Osman Faruqi to talk about otherness. Fazal is a Walkley award-winning writer on a mission to advocate for the voices we don’t hear. Editor of Schwartz Media’s daily news podcast, 7am, Faruqi has worked as an editor at the ABC and was an award-winning reporter with the flagship audio documentary program Background Briefing. He has judged the NSW Premier’s Literary Awards and is writing a book on race in Australia with Penguin Random House.

Award-winning journalist Konrad Marshall brings a fly-on-the-wall study of the stunning success in recent years of the Richmond football club in not one but three books.

Two novelists with vastly different books have burst onto the scene. Sunbury’s Erina Redan writes of the mysterious disappearance of a Victorian farmer’s wife and the struggle of her children to solve the mystery, while Stephen Downes roams internationally in exploring the untimely deaths of brilliant performers in his highly acclaimed Hands of Pianists.

Recently given the Australian Council lifetime achievement award for literature, novelist Arnold Zable will talk by Zoom with the internationally acclaimed writer Behrouz Boochani, No Friend But The Mountains, about his harrowing time as a refugee prisoner on Manus Island.

Beyond these writers, there will also be local art shows, children’s authors, poetry sessions, workshops, writing competitions for school students of all ages and fireside chats.

Big thanks to Josh Bowes @drystonejackson for always making amazing art for the festival programme, posters and website.

I want to thank all towns involved in WIW- Trentham, Maryborough, Newstead and Creswick for all the wonderful events they curate.

Please practice social distancing. Let’s be safe. Thanks for all your support.
Best,

“We live by stories. It’s the principle by which we organize our experience and thus derive our sense of who we are. ”

Keep up with all our news. 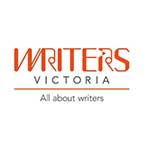 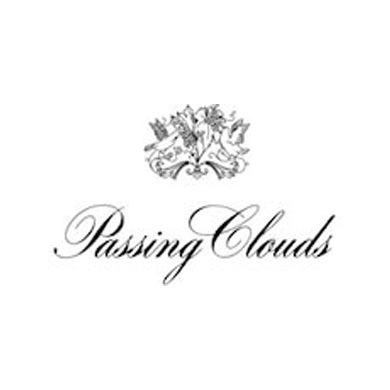