Writers Victoria turns 30 this year and presents a diverse and fascinating array of authors. Join Bram Presser, Enza Gandolfo, Kat Clarke and Spiri Tzintzirasa as they go on a literary tour of the region and tell what it means to be a writer in Victoria today. 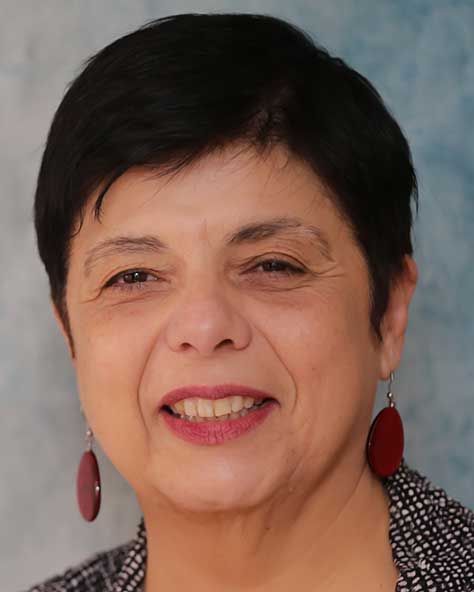 Enza Gandolfo is a Melbourne writer and the author of two novels, Swimming (shortlisted for the Barbara Jefferis Prize) and The Bridge (shortlisted for the Stella Prize 2019). She is also the co-author of two non-fiction books including: Inventory: On Op Shops with Sue Dodd and It Keeps Me Sane: Women Craft Wellbeing with Marty Grace. Her short stories, essays, autobiographical pieces, reviews and articles have been published in a range of literary journals, magazines and newspapers. Enza has worked as a teacher, youth worker and academic and is an Honorary Professor in Creative Writing at Victoria University. 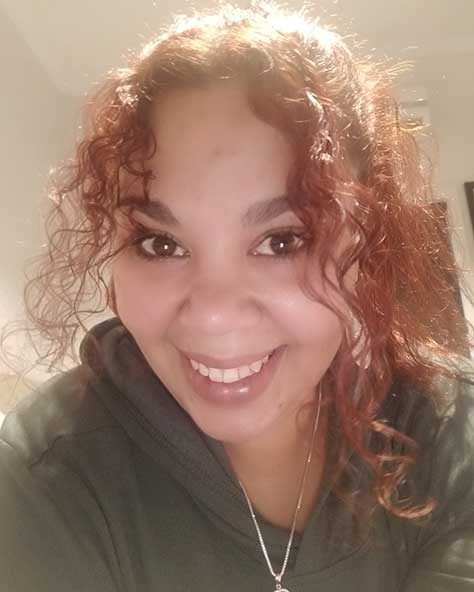 Kat Clarke – Kat Clarke is a proud Wotjobaluk writer, consultant, artist and curator from the Wimmera. Her skills and knowledge in community engagement, networking, writing, the arts, and education has led her to collaborate with RMIT, Rag and Bone Man Press, Footscray Community Arts, The Koorie Heritage Trust, Screen Australia and The Lifted Brow – Blak Brow edition. She recently worked with ACMI as Assistant First Nations Curator on the Re-newal project and Cleverman Exhibition where her contribution has been a key throughout the development process. 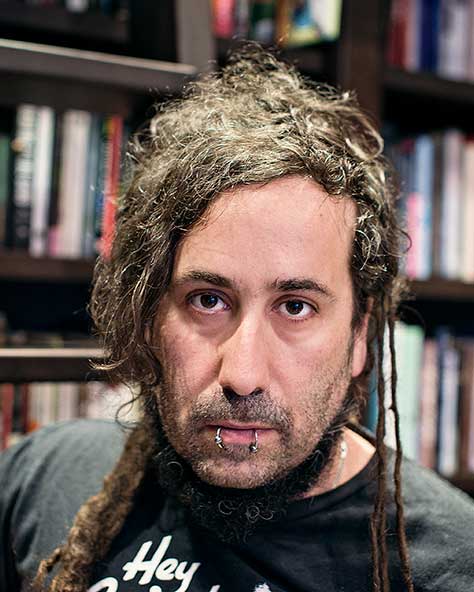 Bram Presser is a semi-reformed punk rocker, recovering academic, occasional criminal lawyer and two-time cartoon character. In 2011, he won The Age Short Story Award and since then his stories have appeared in Best Australian Stories, Award Winning Australian Writing, The Sleepers Almanac and Higher Arc. His debut novel, The Book of Dirt (Text Publishing 2017), was published in Australia to wide acclaim and went on to win the NSW Premier’s Literary Award for Fiction, Best New Writer and People’s Choice Award in 2018, as well as the Voss Literary Prize. The novel was published in the USA in 2018 and recently won the Goldberg Prize for Debut Fiction at the National Jewish Book Awards. 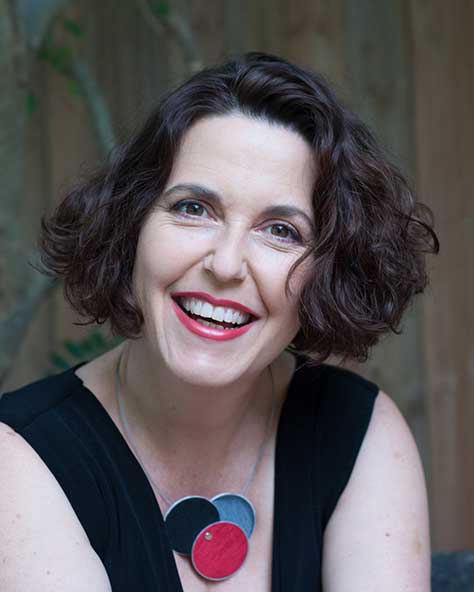 Spiri Tsintziras is the author of several books and award-winning stories. She runs the communications business Writing Spirit and teaches professional writing at Swinburne University. Her most recent book, ‘My Ikaria’, explores how the people from a small Mediterranean island inspired her to live a happier, healthier and longer life.