A unique programme of classical works centred around the theme of winter, including works by VIVALDI and PURCELL, and words from FROST and SHAKESPEARE, featuring Ann Morgan on Harpsichord, Soprano Vivien Hamilton and Alison Catanach playing baroque flute.  Presented with the kind assistance of Mooltan House and Professor Hal Swerisson as a part of the Words in Winter Festival. 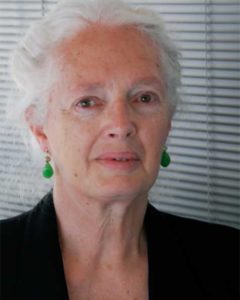 About Ann Morgan: Initially studied piano, harpsichord (Max Cooke) and organ at the University of Melbourne.  During a European sojourn lasting several years, she continued her harpsichord studies with Gustav Leonhardt, Ton Koopman, and Glen Wilson.

She performs with numerous ensembles (including La Romanesca and Melbourne Collegium) and as a soloist, and has recorded for the Australian ABC and for various CD productions (with countertenor Hartley Newnham, recorder player Genevieve Lacey, Baroque oboist Geoffrey Burgess, and others).  She is a regular guest at festivals (Melbourne Festival of Organ and Harpsichord, Barossa Festival, etc.) and in orchestras, and has concertized with European and American guest soloists such as Walter van Hauwe, Marion Verbruggen, Evelyn Nallen, Eva Legène, and others. 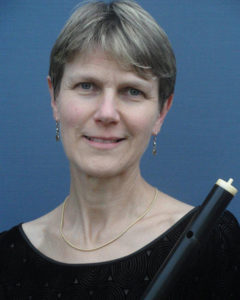 About Alison Catanach: Alison Catanach is one of Australia’s most accomplished baroque flautists. She completed a Master of Music at The University of Melbourne followed by further studies at the Royal Conservatorium in The Hague, The Netherlands, with Wilbert Hazelzet. Alison performs as a soloist, chamber musician and orchestral player, with frequent engagements in Melbourne and Victoria. Recent events include performances for the Ballarat Goldfields Festival, the Woodend Winter Festival, the Mildura Arts Festival, the Barossa Fesival and the Canberra International Music Festival. Alison is currently undertaking doctoral studies at The University of Melbourne, researching flute playing in England in the second half of the eighteenth century. 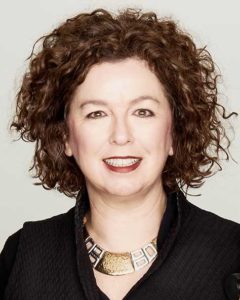