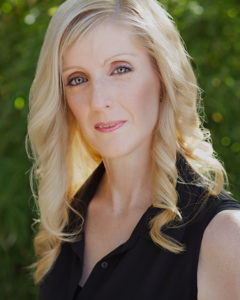 Sandi Wallace is a life-long crime-fiction addict and the author of rural crime thrillers and gripping short stories. She has won a host of prizes for her short crime fiction and the Davitt Award Readers’ Choice for her debut novel, which was also shortlisted for the Davitt Award Best Debut. The third rural crime thriller in her series starring Daylesford cop John Franklin and Melbourne journalist Georgie Harvey, Into the Fog, releases on 17 August, just in time for Words in Winter 2018!

Sandi’s work has been praised by serving police officers, authors and critics. Reviewer Monique Mulligan describes it as ‘Edgy, suspense-laden drama’ and B. Michael Radburn, author of the Taylor Bridges series, says her latest is ‘A page turner… Into the Fog will wrap around you, releasing you only in its enthralling climax.’