Poems of Change and Chance

Daylesford favourites, Ross Gillett, an Australian multi-award winning poet, and Richard Perry, a Canadian emeritus professor of Asian Arts will read and briefly discuss some of their favorite poems of Change and Chance. 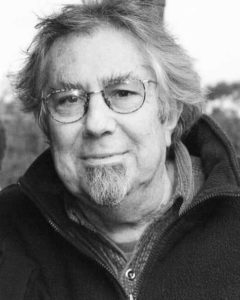 Richard Perry, who is Emeritus Professor of Asian Art History at York University, Toronto, and a much published music critic in Canada, has lived in Hepburn Springs for 15 years. 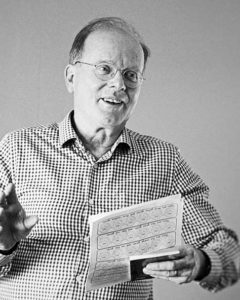 Ross Gillett’s poems have appeared in The Age, The Australian and The Canberra Times and in journals in Australia and the US. His book, The Sea Factory was one of the Five Islands Press New Poets 2006 series. In 2010 he published a chapbook of old and new poems – Wundawax and other poems – with Mark Time Books. His awards for poetry include the Robert Harris Poetry Prize, the Broadway Poetry Prize, the FAW John Shaw Neilson Award (twice), the Melbourne Poet’s Union National Poetry Prize, the Reason-Brisbane Poetry Prize, the City of Greater Dandenong National Poetry Prize and the Woorilla Poetry Prize. He has been twice shortlisted for the Blake Poetry Prize and was awarded second place in the 2016 Newcastle Poetry prize. Ross lives in Daylesford where he works as a project manager for the Department of Environment, Land, Water and Planning.

Tickets are not available as this event has passed.