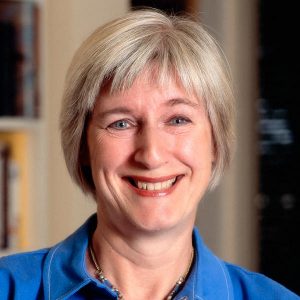 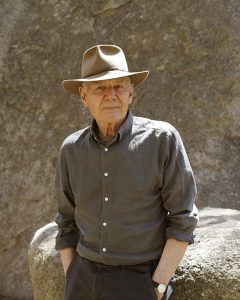 Alex Miller, one of Australia’s best-loved and most awarded writers, will discuss his highly praised new book, the non-fiction work, Max, with Jane Sullivan. Alex Miller’s first full length work of non-fiction, Max, is an astonishing and moving tribute to friendship, a meditation on memory itself, and a reminder to the reader that history belongs to humanity. Alex has won many literary prizes including the Miles Franklin Literary Award, first in 1993 for The Ancestor Game and again in 2003 for Journey to the Stone Country. He is an overall winner of the Commonwealth Writers’ Prize, in 1993 for The Ancestor Game. His fifth novel Conditions of Faith won the Christina Stead Prize for Fiction in the 2001 NSW Premier’s Awards. In 2011 he won this award for the second time with his novel Lovesong. In 2007 Landscape of Farewell was published to wide critical acclaim and in 2008 won the Chinese Annual Foreign Novels 21st Century Award for Best Novel and the Manning Clark Medal for an outstanding contribution to Australian cultural life. Following the publication of Autumn Laing he was awarded the prestigious Melbourne Prize for Literature in 2012. His novel, Coal Creek, won the 2014 Victorian Premier’s Literary Award. The Simplest Words, a collection of short pieces of fiction and non-fiction was published in 2015. Alex’s twelfth novel, The Passage of Love, published in 2017, is his most autobiographical work, a deeply moving masterpiece of the writer’s early struggles and loves from the vantage of old age.

Alex is a Fellow of the Australian Academy of the Humanities and a recipient of the Centenary Medal for an outstanding contribution to Australian cultural life. Alex is published internationally and widely in translation.

Jane Sullivan has written widely on Miller and is a highly regarded novelist and a freelance writer for newspapers and magazines, specialising in literary journalism. She lives in Melbourne and writes a Saturday column on books and writing, “Turning Pages”, for The Age and the Sydney Morning Herald, and contribute occasional features. Her new book is Storytime. Interwoven with experiences from prominent Australian writers, including Melina Marchetta and Trent Dalton, about their favourite childhood stories, Storytime is a bibliomemoir that lures us deep into the literary world. Through Jane’s explorations we understand how it is that the enchantment of books we read as children can shape the people we are today. Because we didn’t just want to read them – we needed to read them.