The final weekend of the festival started on Friday evening with a fascinating conversation between author Jay Carmichael and local favorite Lauren Matthews. Jay’s new book Ironbark, about growing up queer in rural Victoria raised some relevant themes for the youth in our town. This event was sponsored by Chillout Daylesford. 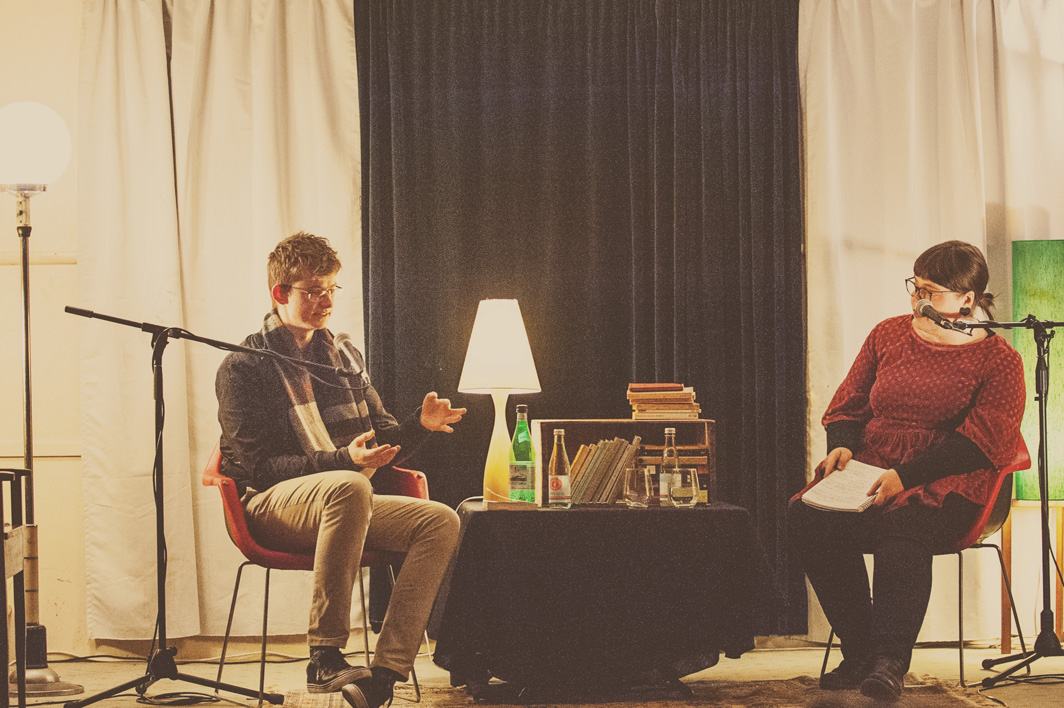 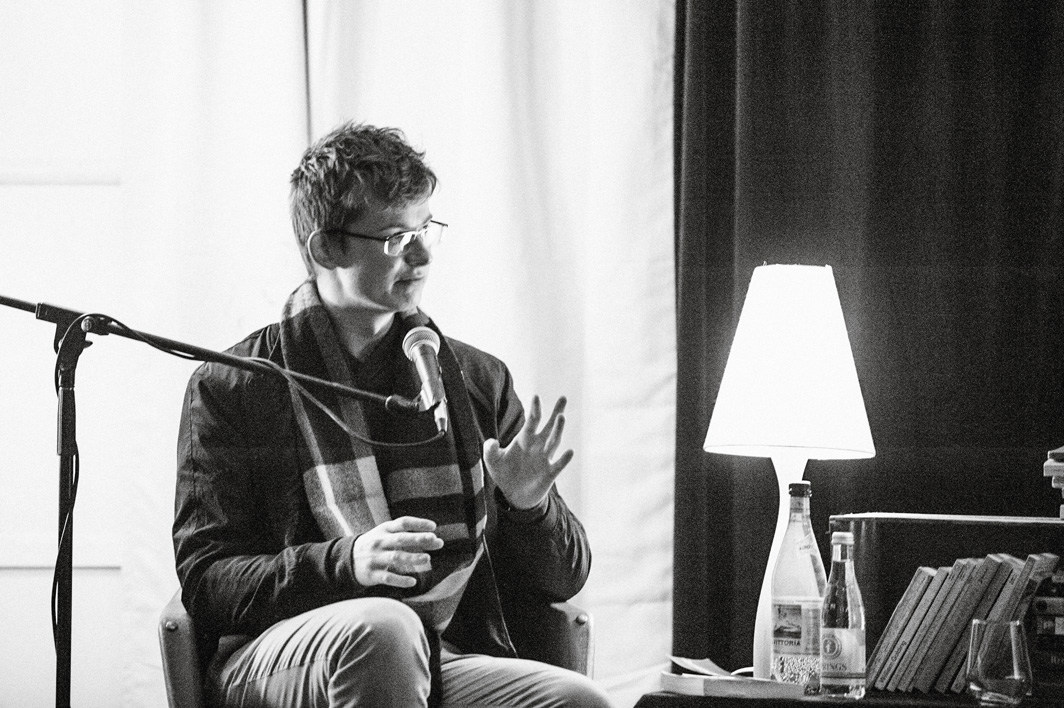 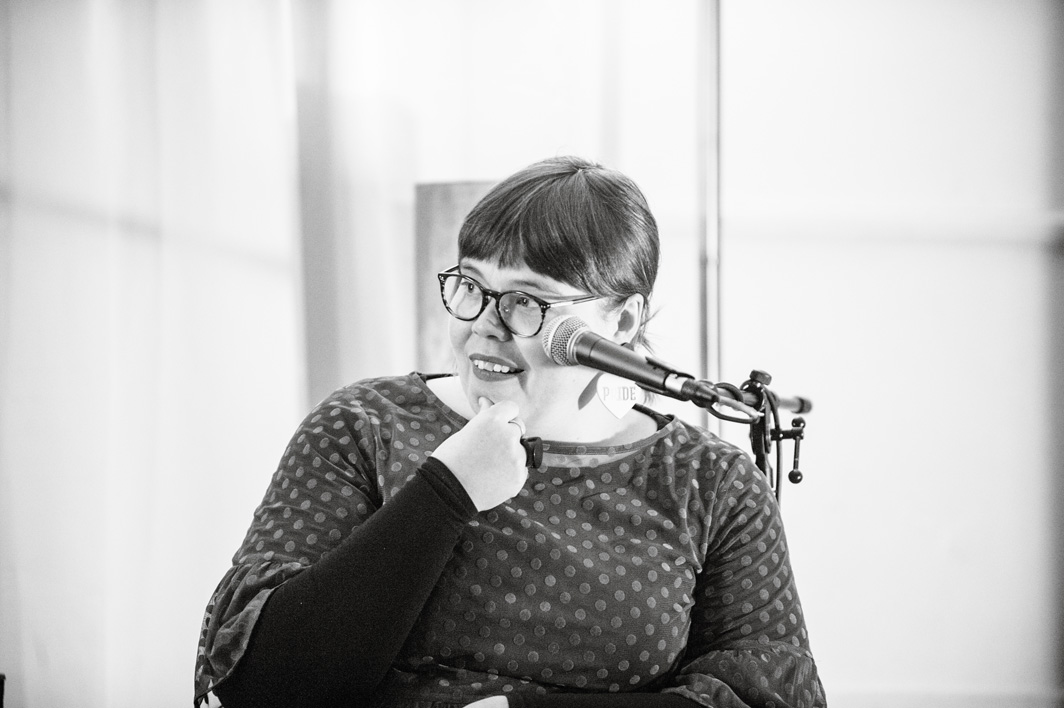 Then, Mark Dickenson and his writers group entertained us with their marvellous short stories: 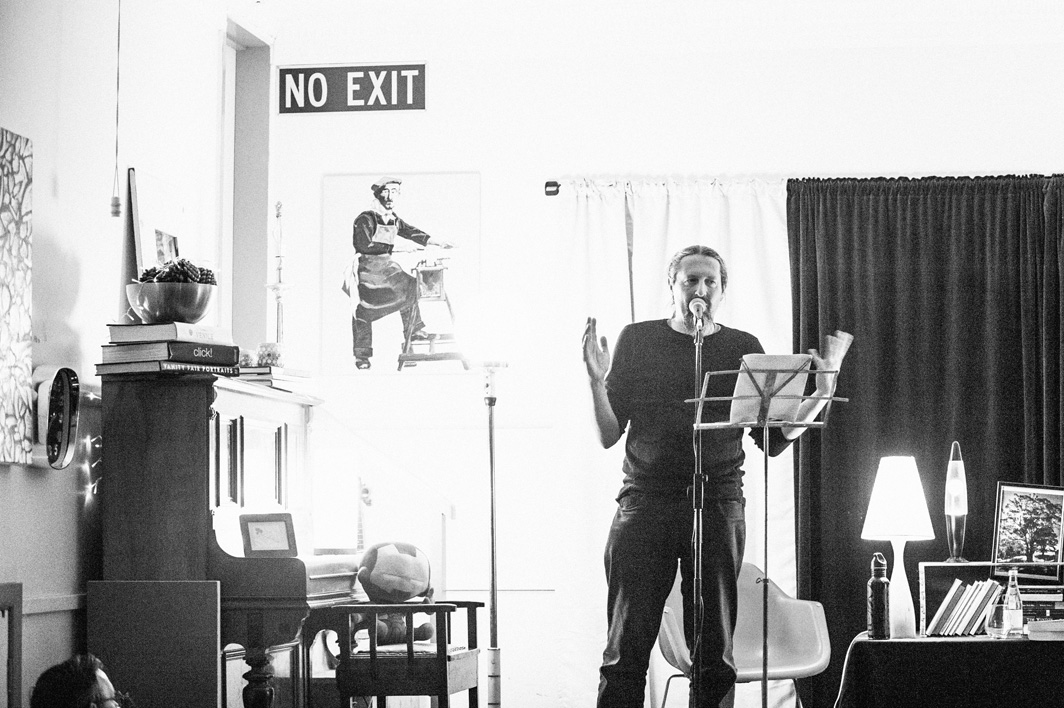 Saturday morning was a celebration of kids with Children’s Story time and the hugely popular Flipside Fairytales. Over at the Convent Chapel, Richard Perry and Ross Gillett mesmerised the audience with their poetry readings, and local librarian Allison Hadfield shared tips on memoir writing.

The Saturday afternoon session was kicked off with an enthralling session delivered by speculative fiction writers, Lachlan Walter and Jeremy Stanford. 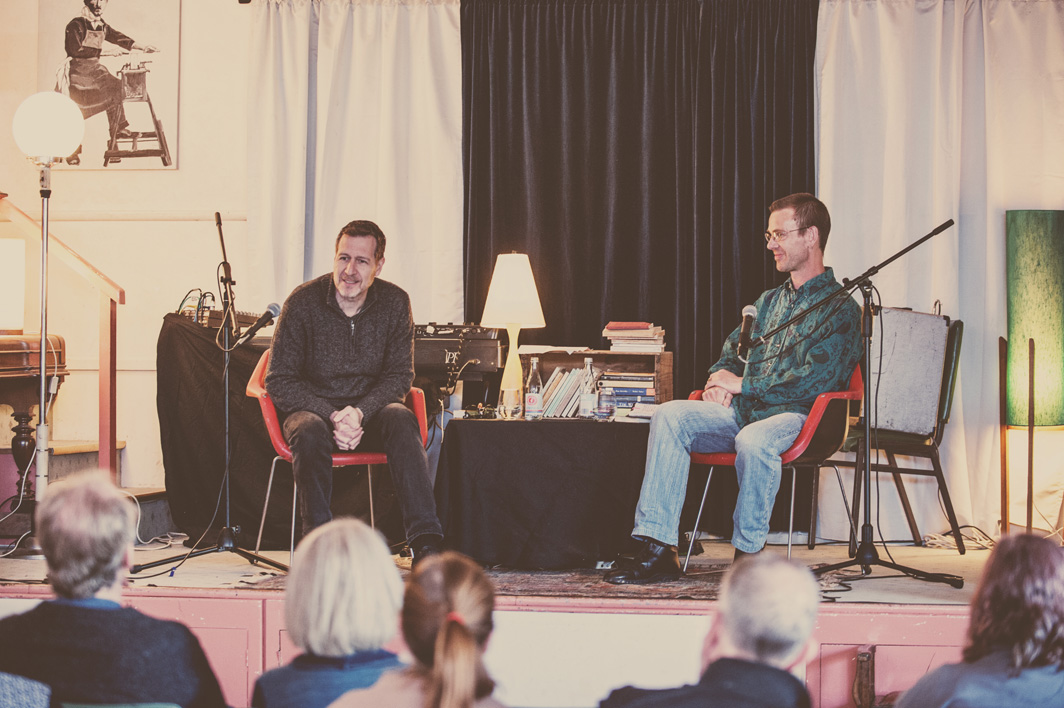 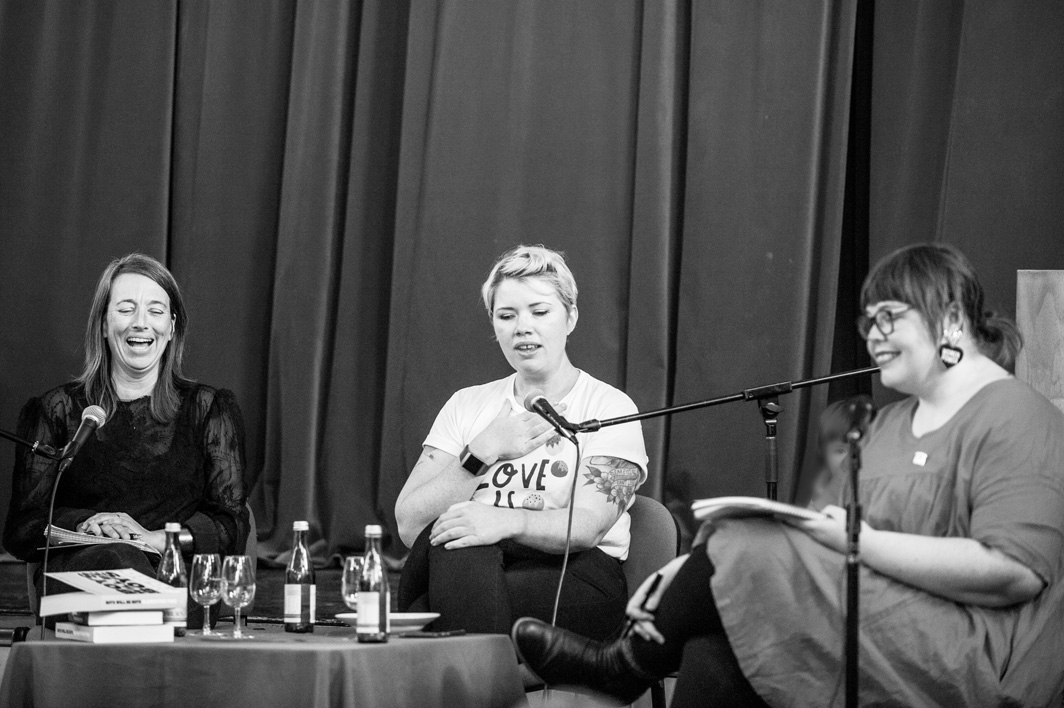 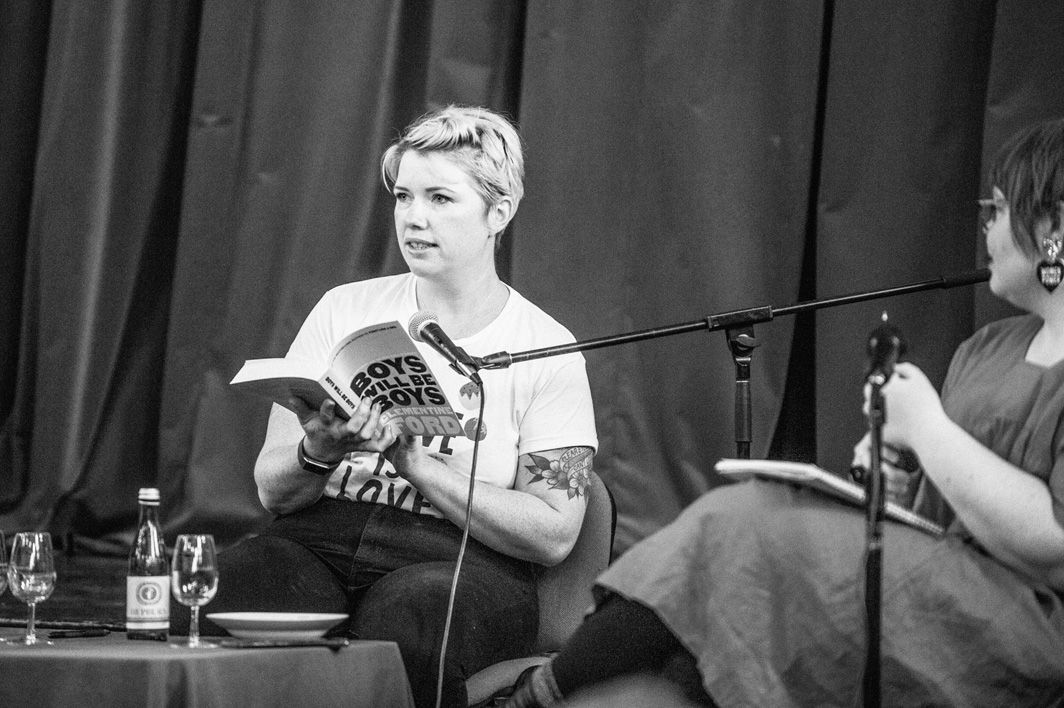 Local GP Susi Fox chatted about her successful novel, Mine. The inaugural story slam hosted by local story teller Anne E Stewart was a resounding success. Stories from all over the world were told, and winner Rania Awad recounted a childhood story of chance in Lebanon. The evening was full of entertainment with Michael Westlake’s ‘Unknown Moons of Jupiter’ at the Festival Hub, and Petrus Spronk gave a repeat performance of ‘Anything but Words’ with musicians Mana Moto Duo over at Yandoit Uniting Church.

Sunday morning began with plenty of tips and strategies for how to run a successful writer’s workshop from an enthralling group of local writers including Vivienne Ulman and Ann Bloch. 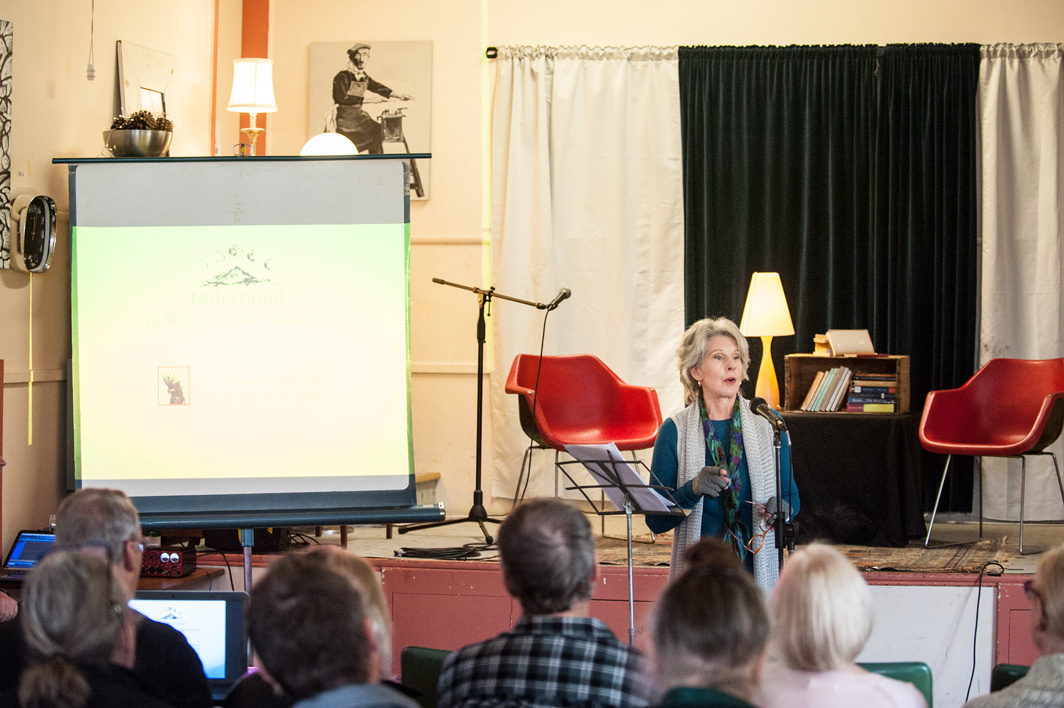 and Sandra Broman put on a fantastic book launch for her latest novel Better Latte Than Never, complete with delicious home made Swedish baked treats and mulled wine! 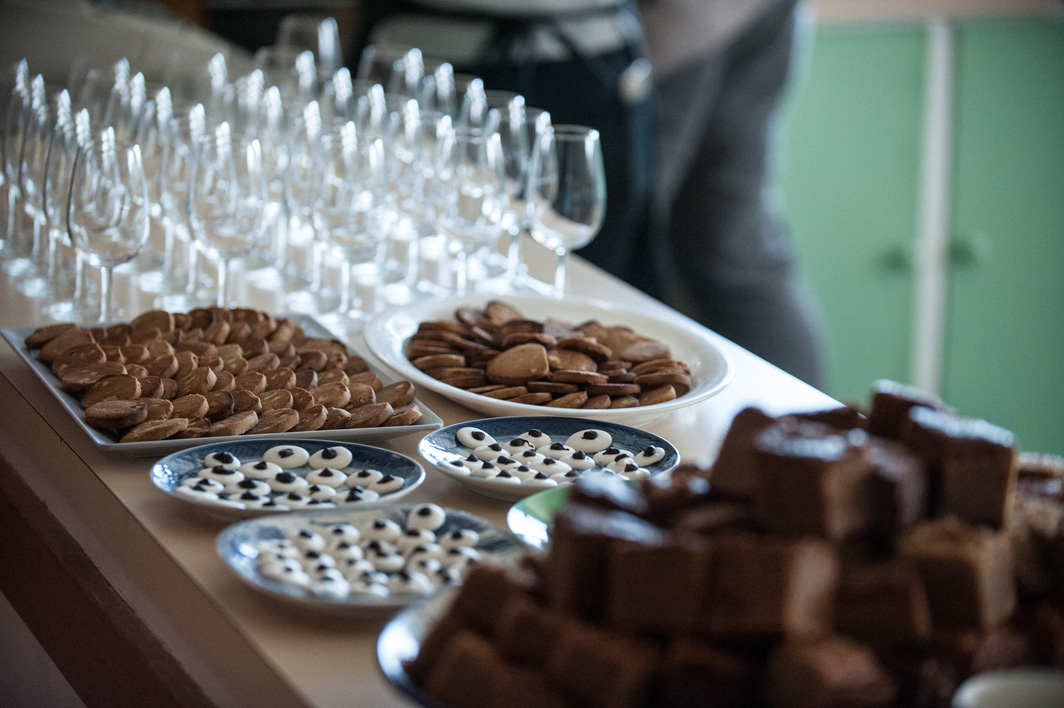 Festival co-director Kevin Childs and author of The Good Country, Bain Attwood discussed the impact of white settlement/invasion on Aboriginals in Central Victoria. Local musician Anthony Petrucci provided a relaxing musical interlude before we launched into the closing events of the festival. Shari Kocher was announced winner of the Venie Holmgren Poetry Prize and read her award winning poem Ode to Earth. 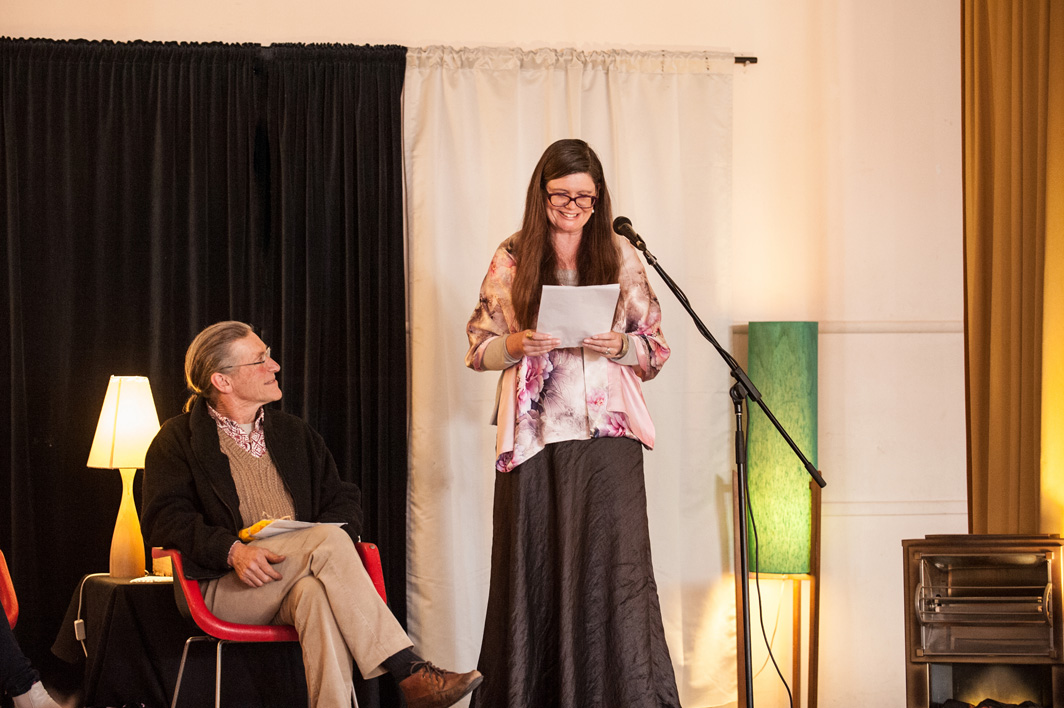 Short Story competition winner, Suzanne McKinley read her story But You Always Have the Carbonara. And that, was a wrap! 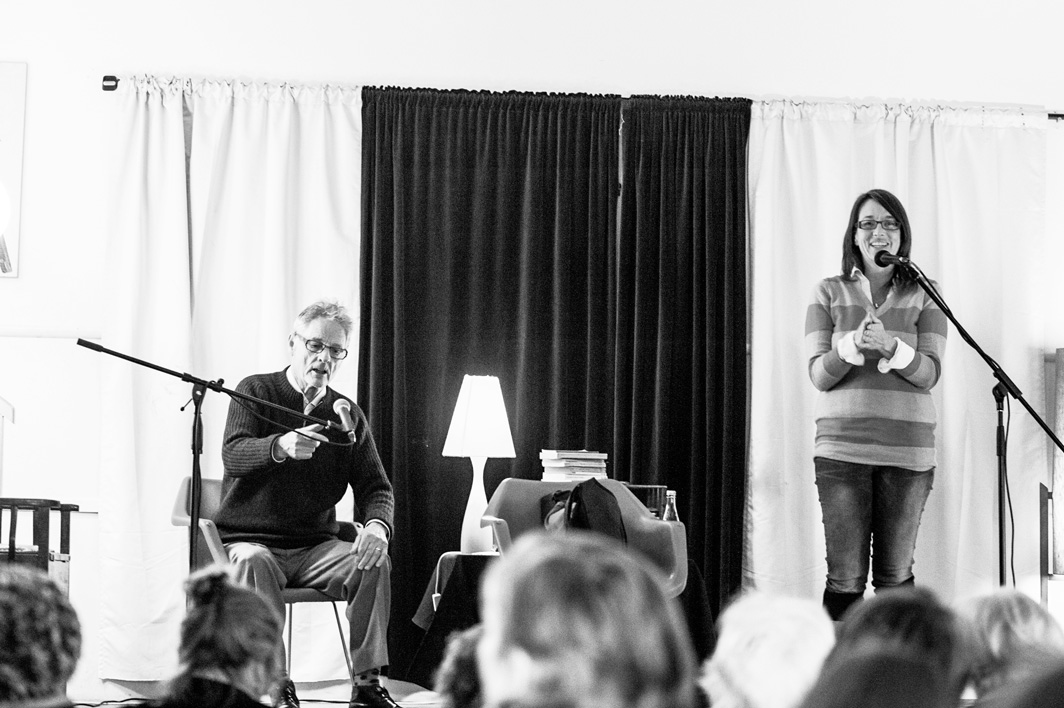